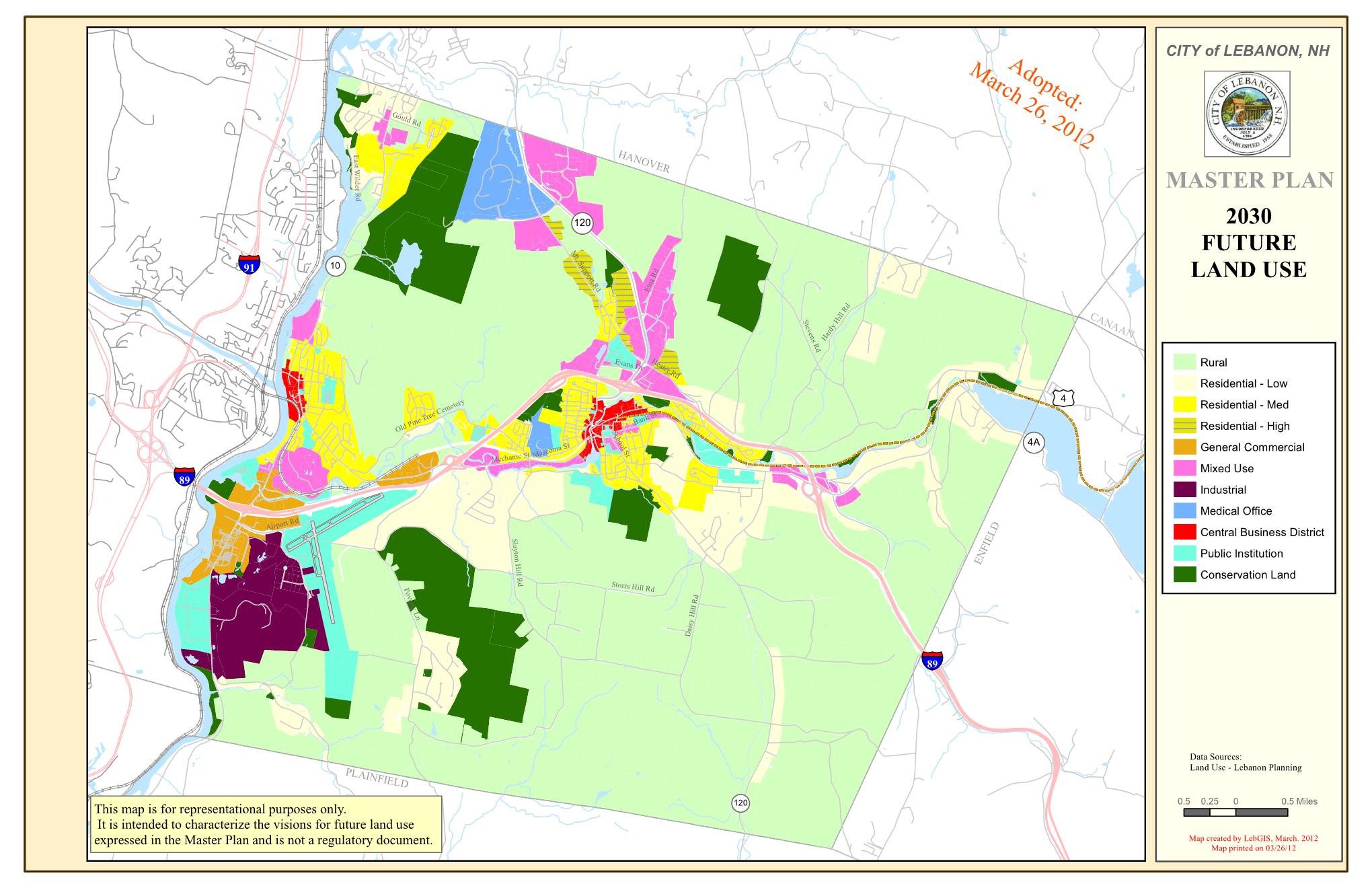 Feel free to contact the Planning and Development Department at 603-448-1457 or planning@lebcity.com if you have additional questions or concerns. 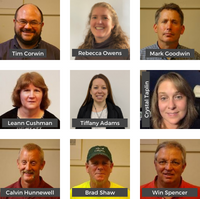